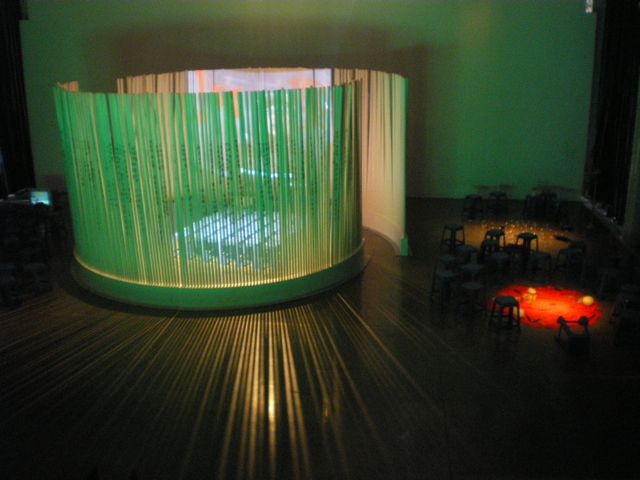 The Red Chamber, a installation and performance inspired by Cao Xueqin’s classic epic, was performed March 12 and 13 2010 at the Dutch Culture Centre in Shanghai as part of the Shanghai World Expo

The Dream of the Red Chamber is one of China’s most famous novels. Set in the 18th century, it describes the decline of the Jia family. With over 400 characters, several plotlines and themes, the novel has led to a multitude of visions about its “meaning”. To some it is foremost a tragic love-story that traces the relationship of Baoyu (the heir of the Jia family) with two female cousins: the melancholy Daiyu (Baoyu’s ill-fated love) and the more vivacious Baochai (his eventual wife).

In The Red Chamber the audience visits a contemporary Red Chamber, an installation where sound and visual images interpret the novel’s key notions illusion – reality, harmony – conflict, prosperity – decline, masculinity – femininity – against the backdrop of today’s society in China. 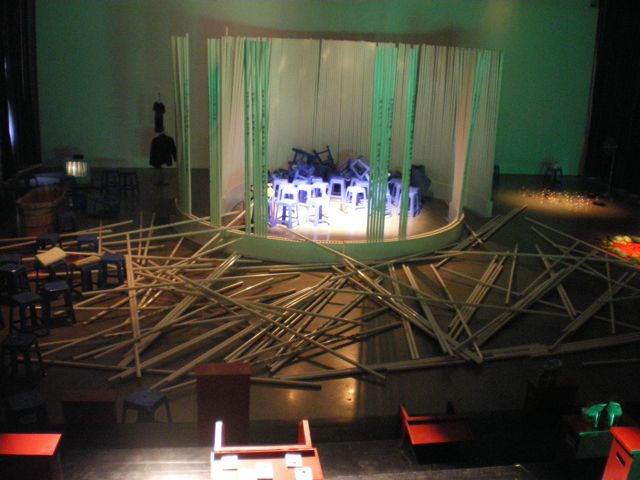 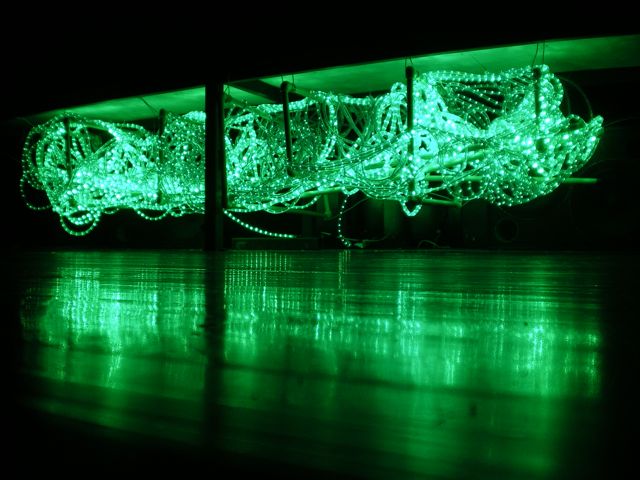 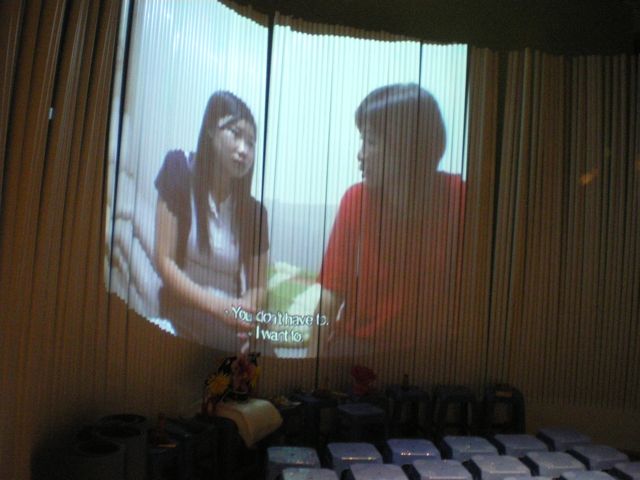 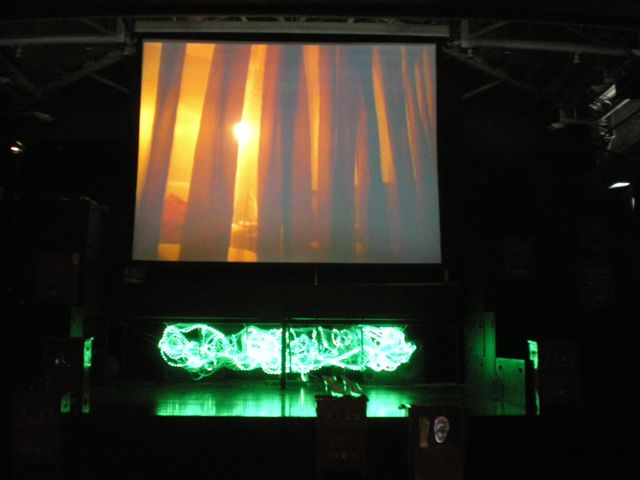 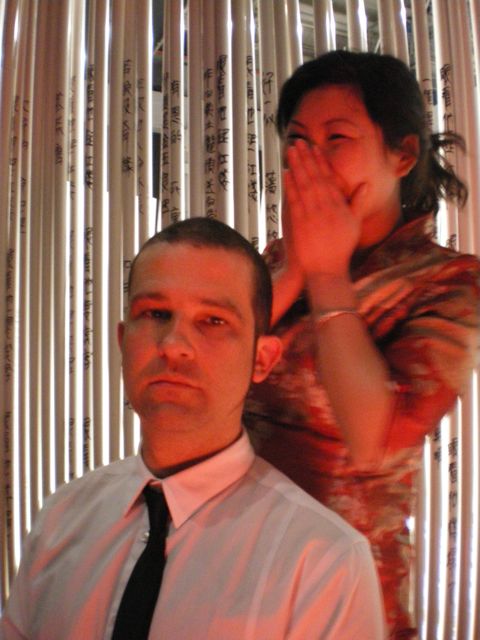