August 20th I was lucky enough to see The Ex, Gétatchèw Mèkurya, Mahmoud Ahmed and Alèmayèhu Eshèté at an open air concert in Lincoln Centre in New York. The next day I was in JFK on my way home, next to me in the bar behind a Guinness I discovered my hero Mahmoud Ahmed. Not long after that the great Alèmayèhu Eshèté appeared. It’s a bit like meeting James Brown and Chuck Berry. 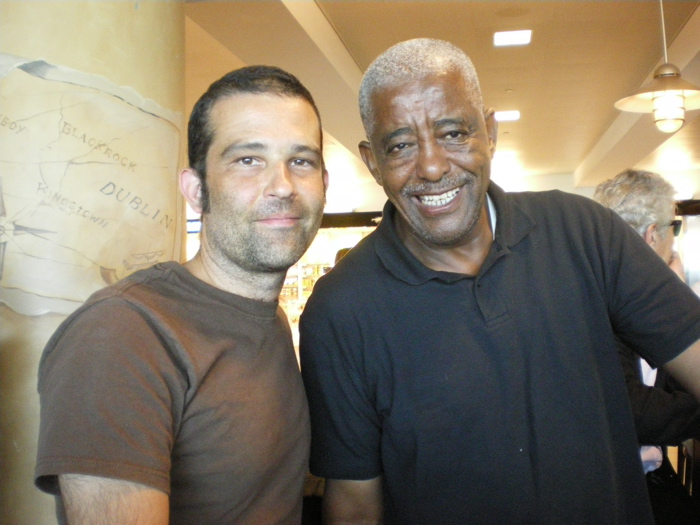 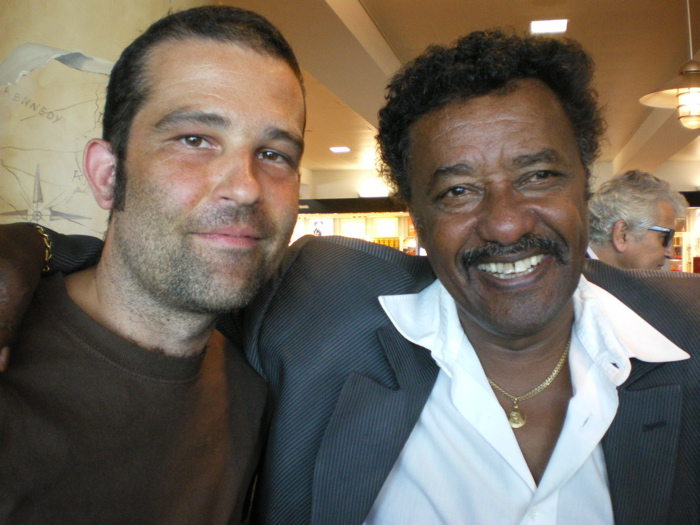 By the way, they played at Lincoln Centre with the Either/OR Orchestra who really blew it for me, Either/OR Orchestra played so super tight / jazzy and did not seem to understand the typical Ethiopian Groove. Why are these heroes of Ethiopian music not booked with a Ethiopian band, or with musicians that do get it?